Nature’s greatest healer, wheatgrass is abundant in vitamins and minerals, exceptional in its chlorophyll content and a powerful purifier of our internal organs. Best of all, wheatgrass is very cheap and exceptionally easy to grow.

Wheatgrass is grown from the wheat seed (wheat berries), which is the whole kernel of the wheat grain.  Wheatgrass blades look very similar to those of any common lawn grass but the similarity ends there. Wheatgrass is considered by many people to be the most healing of all grasses.  It is one of nature’s richest sources of vitamins A and C and is rich in calcium, magnesium, phosphorus, iron, potassium, sulfur, sodium, cobalt and zinc.  Wheatgrass is also abundant in vitamin B-17, a substance that can destroy cancer cells selectively. Wheatgrass juice is exceptionally high in its chlorophyll content which helps to suppresses bacterial growth in the body and counteracts ingested toxins.  It also helps to purify the liver, build the blood’s oxygen-carrying potential and regulate digestion. 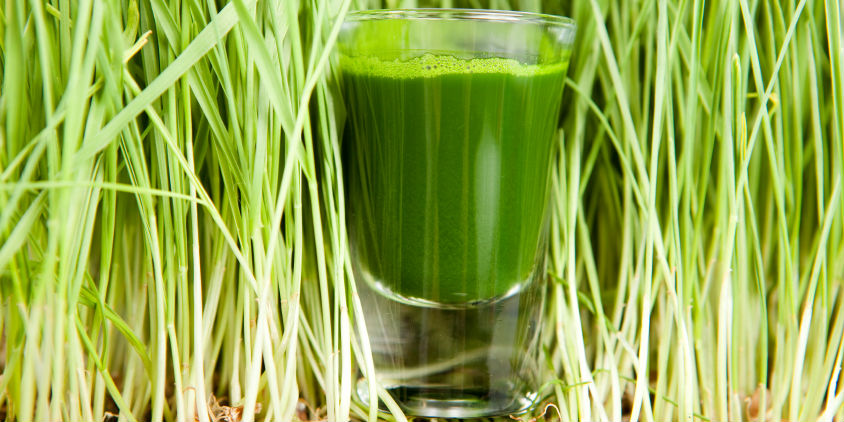 Wheatgrass is not easy to drink. Because of its incredibly powerful properties a very small amount on its own can cause nausea and even slight dizziness or light headedness. We recommend starting with a small amount, no more than an ounce and you can gradually increase it, depending on how you feel or if you are juicing it because of a particular ailment.

We have found the easiest way for us to drink wheatgrass is to add it to a fresh juice. You get all the goodness but make it much more palatable. For this reason we recommend the Samson 6 in 1 Juicer. The Samson 6 in 1 was the original wheatgrass Juicer and for performance and value for money is the still the best choice, It does a far superior job of extracting the juice and has the advantage over the manual machines in that you can also juice your fruit and vegetables to then mix with your wheatgrass.

Some of the benefits of wheatgrass and extracting juice from the blades include the following:

How to Grow Your own Wheatgrass 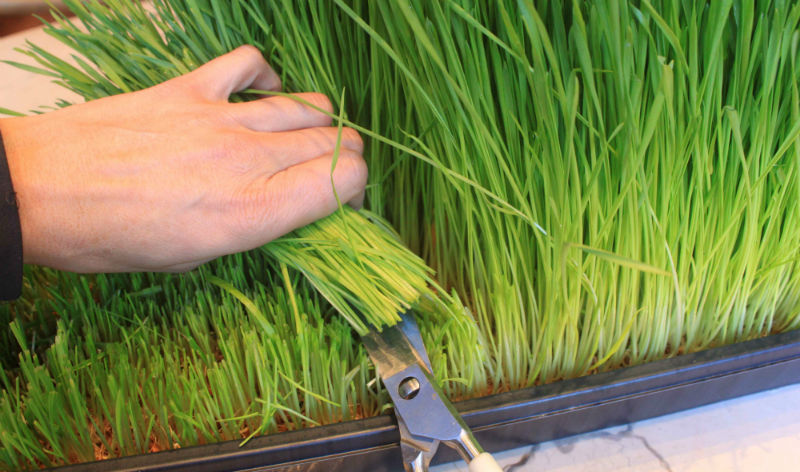 The following Growing Basics for Wheatgrass from Hippocrates Health Institute:

Why Should You Start Juicing?

Embark on a path to discover a new and healthier version of yourself today.