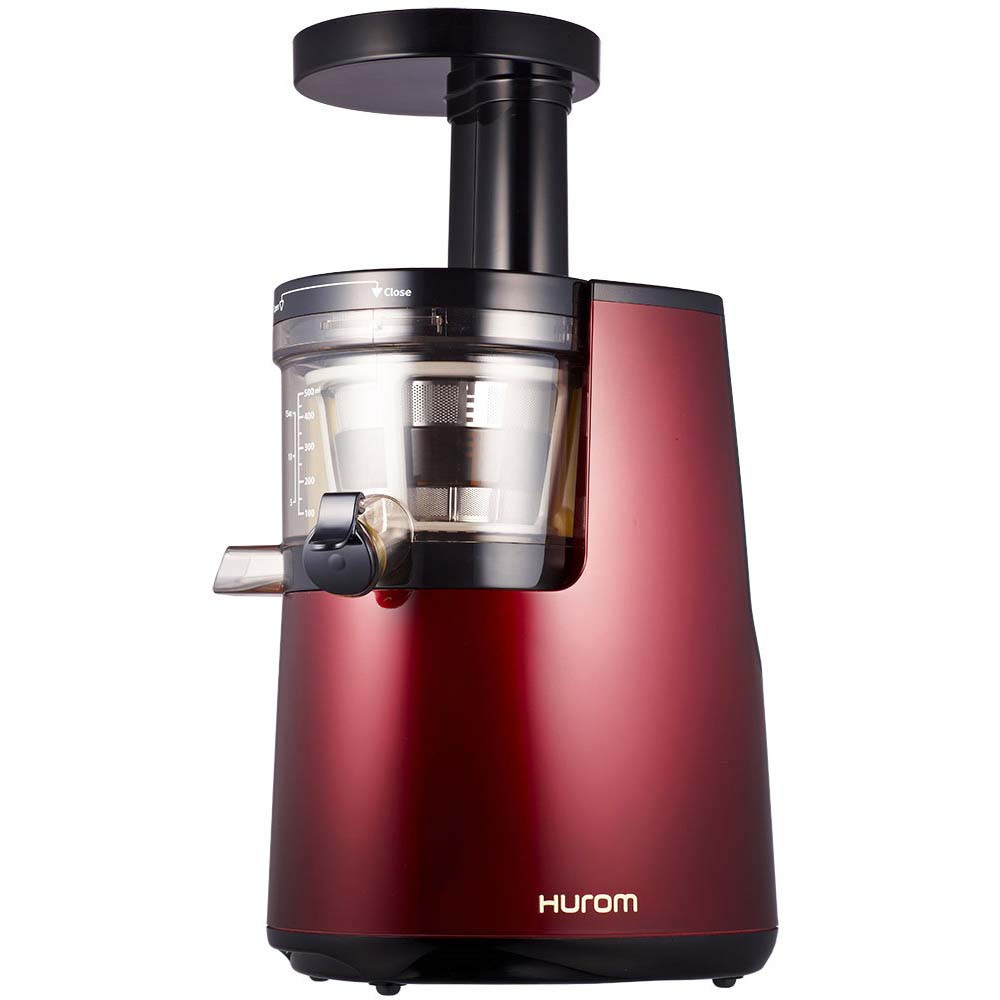 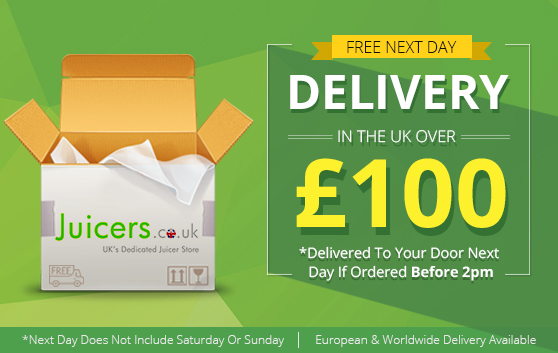 Also sold as the HH-EBG06, the Hurom HU 700 Premium Slow Juice in Red is one of the hottest selling models of vertical masticating juicers that we’ve ever stocked. Hurom are one of the market leaders in the field of vertical masticating juicers, first inventing the technology back in 2005. The biggest selling vertical juicer in the world, the HU, is now on its 6th version with a whole host of exciting new features. These include a generous 500ml bowl with marked lines for easy reference, 2 extra-strong juicing screens made from GE-Ultem, a revamped body and a non-drip juice valve. These changes mean that juicing either soft or hard fruits can now be done at just the press of a button, and if you need any inspiration on creating delicious juices, the accompanying free recipe book from Hurom will help you use your juicer to its fullest. 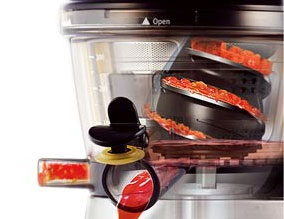 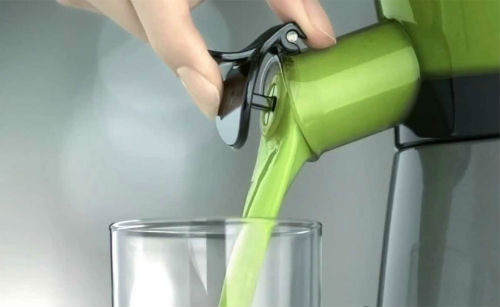 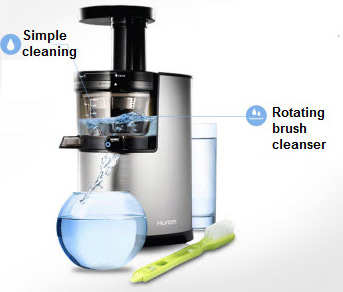 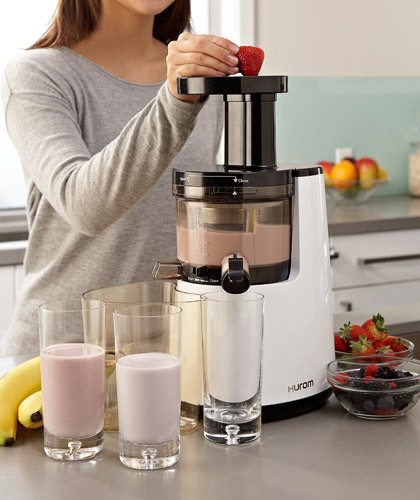 Technical Specifications for the HU700 HH-EBG06 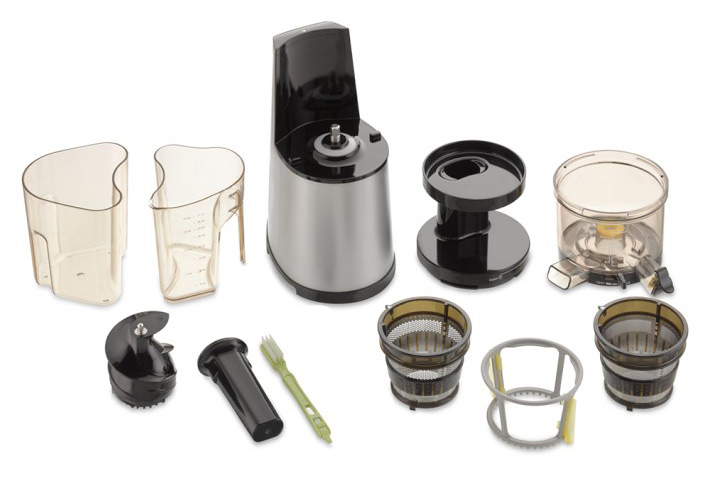