Is the Nama J2 Worth the Hype?

Arguably one of the best known juicers in the world right now, the Nama J2 holds a tremendous reputation and is broadly well liked. However, in this day and age, many products are defined by their marketing more than their actual quality. So, let's see if it's really worthy of its popularity.

What is the Nama J2?

If you're not already familiar with the Nama J2 and are looking to learn a bit about it, we'll begin by covering its most notable features.

Starting from the top, it's most notable for being a self-feeding juicer. As a result, ingredients placed in a chamber on the top of the unit are juiced automatically once it is turned on, without the need for any supervision.

Obviously, this saves a lot of time as you don’t need to stand next to the J2 feeding ingredients for 5 to 15 minutes. Instead it does all the work by itself.

It is also manufactured to a great standard from a range of high-quality BPA free plastics and comes with a decent selection of typical accessories. Nothing ground-breaking, but it covers all the necessities.

How Does it Compare?

If we assess it on its features alone, there's no doubt that the Nama J2 is a good juicer. The self-feeding technology is a big time saver and it's little surprise that its been able to captivate so many of the people that have tried it out.

However, the J2 is most certainly not the first self-feeding juicer to exist, and Hurom, the brand that manufactures the J2 for Nama, has been making them since 2018. So, to truly see how good the J2 is, we feel that it has to be compared against its closest peers, namely the Hurom H200 and H300.

To see our comparison of these 3 models, be sure to check out the video below where we cover their differences and key strengths.

Is it the Best Option?

Now, if you want a quick answer without having to watch that whole video, it's our opinion that, no, the Nama J2 is not the best option. At least not when it's directly compared to other high-quality self-feeding juicers.

Does that mean it's bad? No. Most certainly not. It is definitely a good juicer in spite of that result and if you've already bought one there's no need to worry, you haven't wasted your money.

However, as per our analysis, it has 3 key weaknesses that put it behind the Hurom models. Namely its price, parts warranty and juicing mechanism.

Starting with price, it's simply it's too expensive relative to its peers. The H200 is cheaper, faster to clean and matches the J2 in juice quality and yields. Meanwhile, the H300 is a touch more expensive, but beats the J2 comfortably in every area.

Then, the parts warranty only offers a relatively short 2 years of cover compared to 5 years for each of the Huroms. Considering a majority of defective parts will only start to break after about 2 - 3 years of use, this is particularly concerning.

Lastly, the juicing mechanism suffers a lot when it comes to ease of cleaning. We can't fault it when it comes to juicing, but it isn't actively better than either of the Hurom models despite taking nearly twice as long to clean.

Of course, if your heart is set on the Nama J2, don't let us stop you from pursuing it. The odds are that you'll be happy with it. However, if you'd like to get more bang for your buck, we'd generally recommend either of these 2 Hurom models as superior alternatives that offer the same quality with some added benefits. 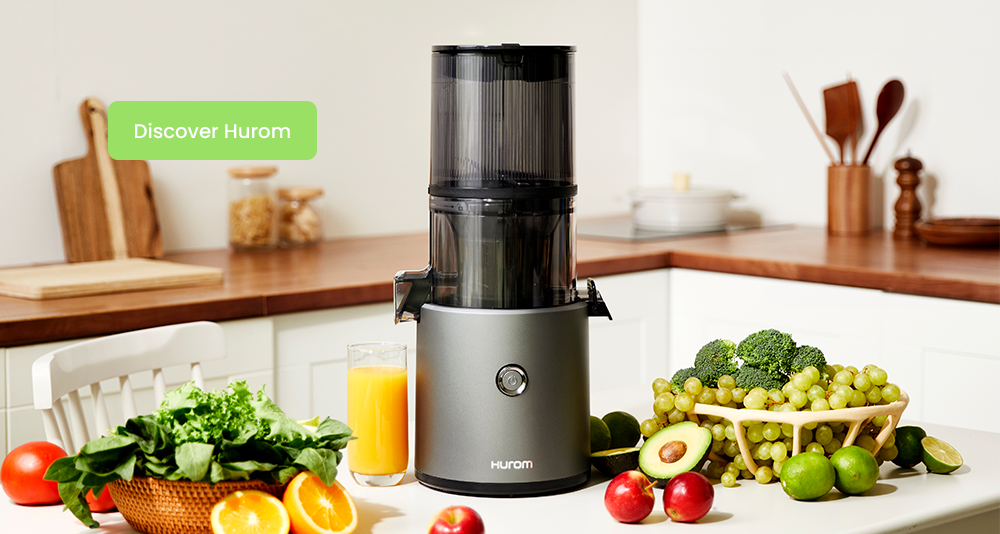